Samsung MU8000 TV Random Flashes Fixed, are you having problems with random flashes on your Samsung TV? Like many others out there we had this problem and there didn’t seem to any definitive fixes that we could find. So after much experimenting and frustration we believe we have found a simple fix in the way the settings are configured on the Samsung MU8000 55 inch TV which at the very least will reduce your flashes to a point of being tolerable. So of course the big question is how did we manage to get our Samsung MU8000 TV Random Flashes Fixed? We plan to show you screenshots and offer up text information to make this really easy for someone to do this themselves.

A description of our setup

Things we tried that didn’t make a difference.

The reason we mentioned what didn’t work for us as well as what did, is because every scenario could be different and maybe some of our unsuccessful attempts to figure this out might help others find a solution with similar problems on their Samsung TVs.

So now on to the settings that made all the difference

The two main settings changes that we found which impacted the random flashes issue were in the Expert Settings of the Samsung TV Picture menu, we made sure to have Digital Clean View ON and Contrast Enhancer turned OFF. Then we tested each setting change on its own, If we turned Contrast Enhancer back ON again, the random flashes came back within a day or two, we then turned Contrast Enhancer OFF then the flashes only showed up once or twice in over 6 months, but those possible flashes were so mild and fast, it’s hard to say if it was just a frame drop during video playback or the old flash problem come back for a split second, either way it is definitely much less noticeable than it used to be when Contrast Enhancer was ON and much less frequent.

Below are a few screenshots of the Picture Settings>Expert Settings of the Samsung MU8000 TV menus, we hope this will help clarify what’s been done 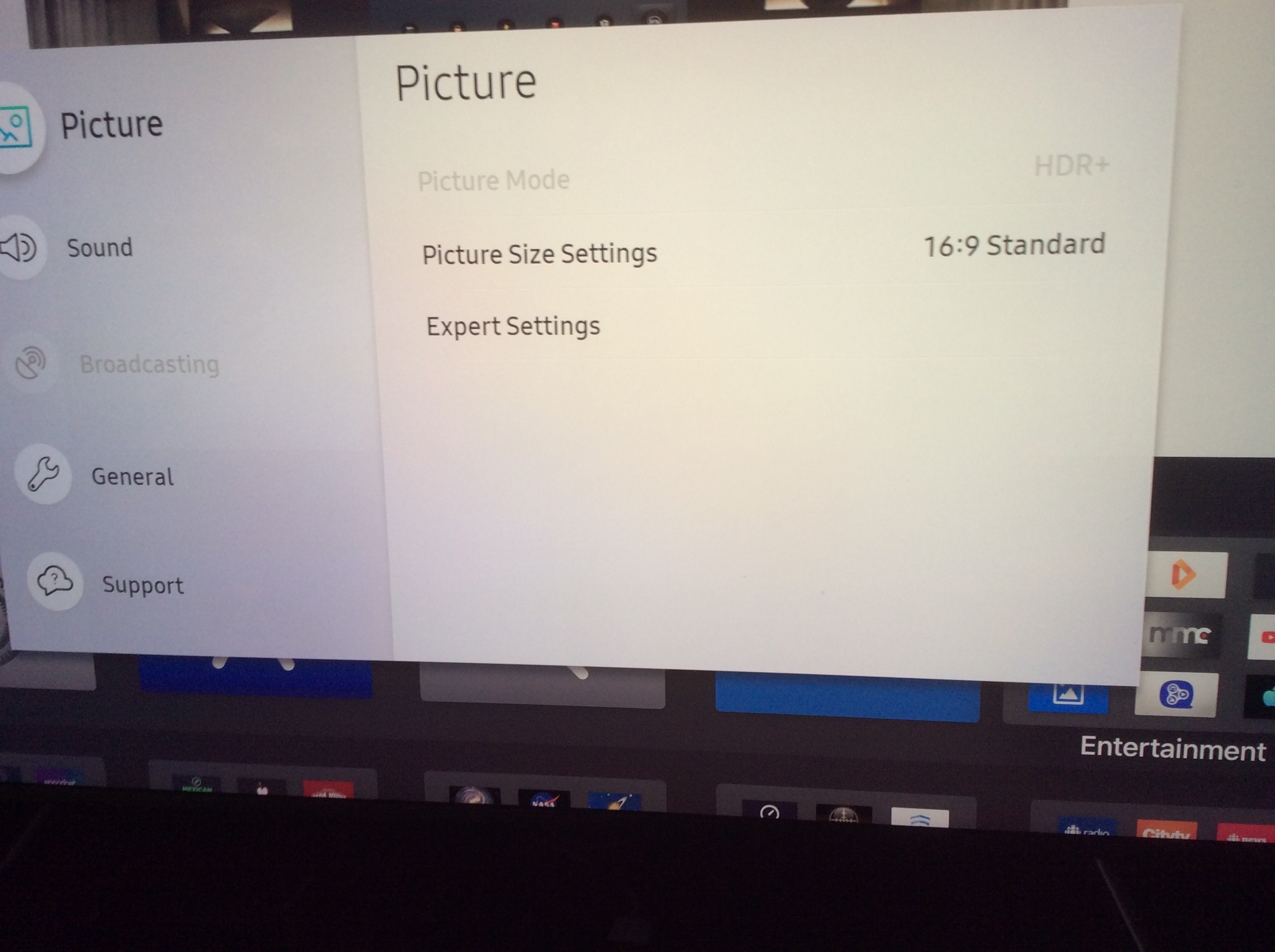 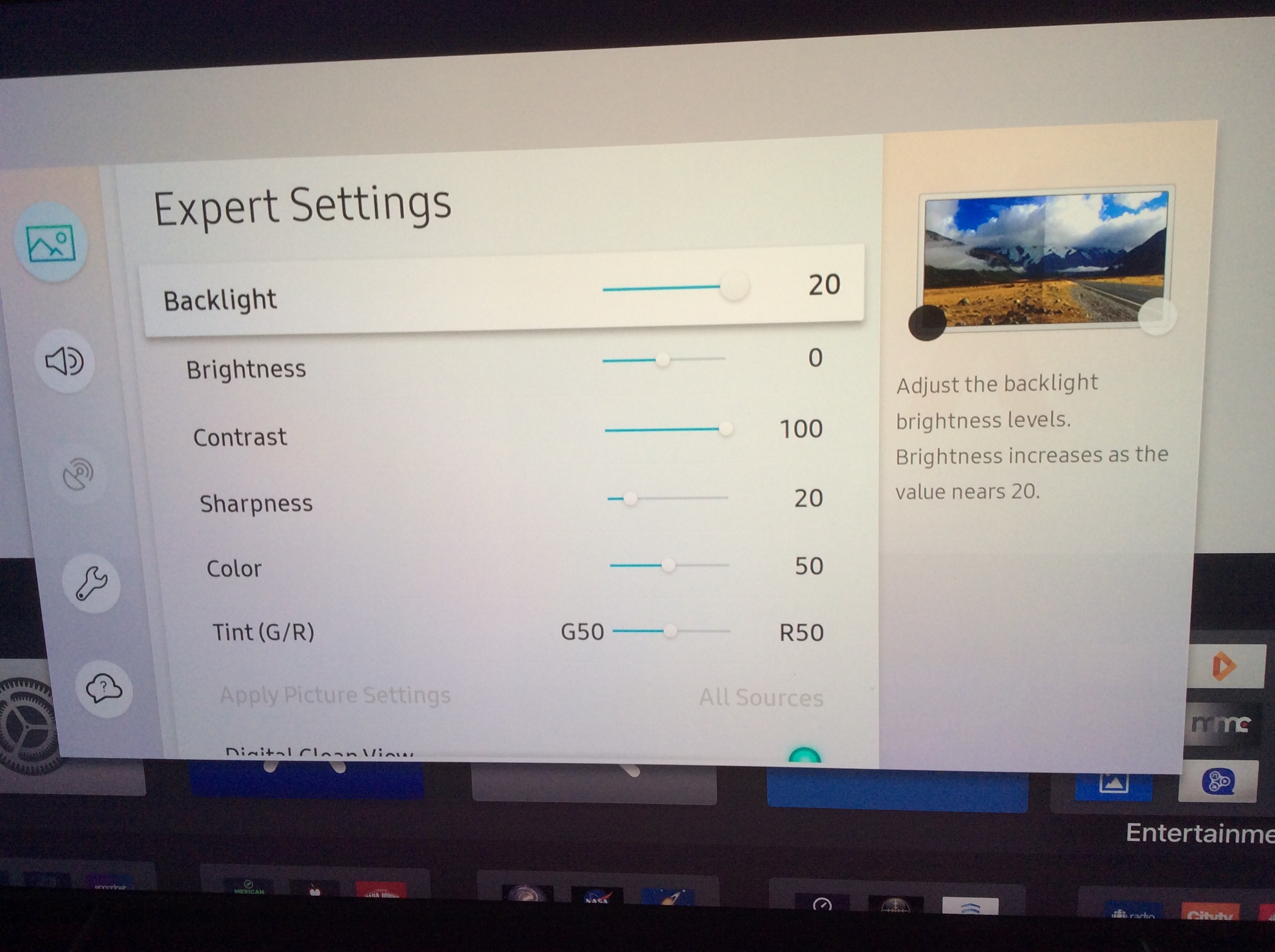 Below is the important screenshot, notice how the Contrast Enhancer is OFF and the Digital Clean View is ON. Those two settings seem to make all the difference.

We also have HDR and UHD enabled for the Apple TV and Xbox One, however we did turn on the Game Mode feature for the Xbox One. 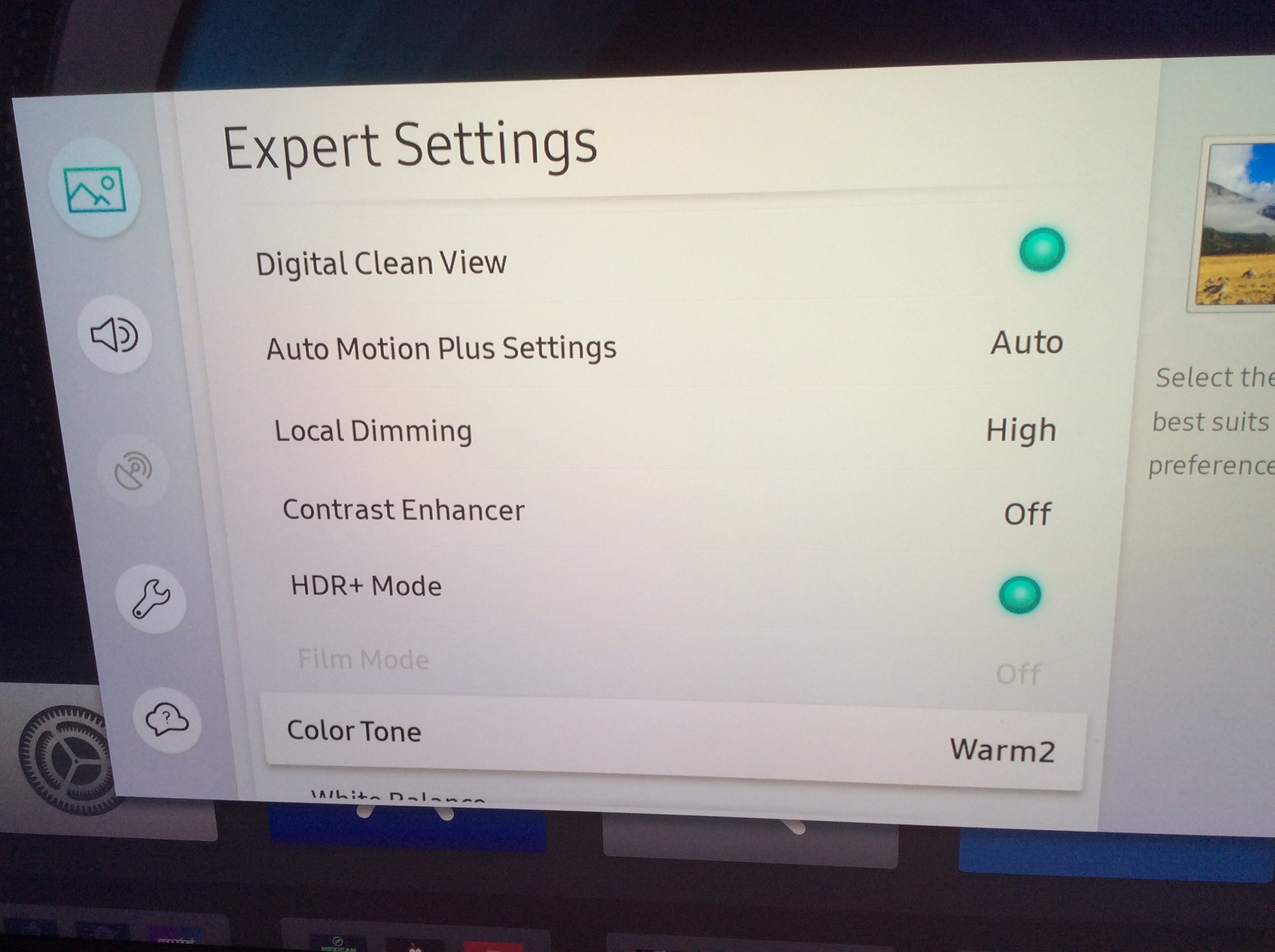 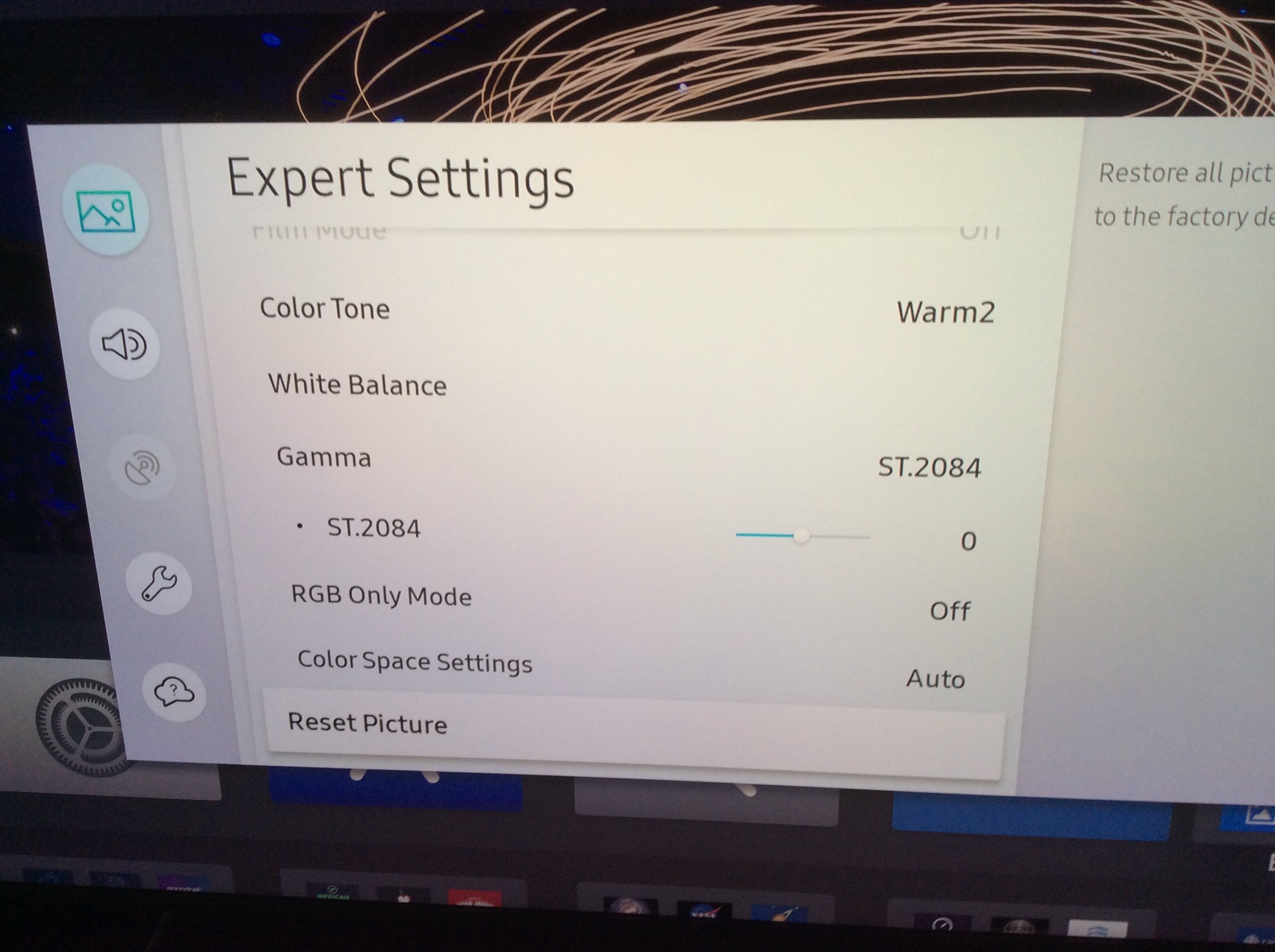 We hope this  information is helpful to you and maybe it might even apply to other versions of the Samsung TV.

At Roadrunner I.T. Solutions we can help you solve various Tech Support problems and more. So give us a call, or fill out our Contact Us form to get started on fixing those problems today.